Many of the most popular first person shooters online are free, in that they can be downloaded by anyone for no cost. They may then be played, but you are likely to lack some certain features like weapons, maps, or rights that are granted to other players. These other players either pay a membership or have paid a one-time fee to unlock these features, or possibly some combination of the two – for games like Warrock. 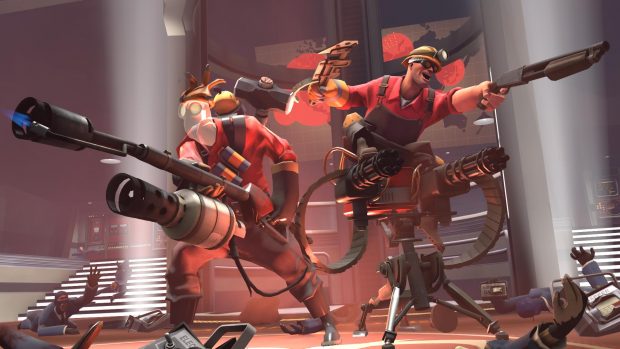 Team Fortress 2 is a game by Valve which runs on the Half Life client, it is simply a mod to the original game. Team Fortress classic and 2 have gained drastic amounts of players, and there are thousands of players on Team Fortress 2 at almost all times. Many players that play TF2 have owned it for a long time and continue to play without paying anything extra. Since it’s likely that there might not be a new Team Fortress being created, I’m sure Valve decided that they need to earn extra money through an online Marketplace.

Thus, the cash shop for Team Fortress 2 is created. There are many purchasable items in the game now, many of which are cosmetic, but some which will give players with cash items a distinct advantage over other players who do not have these items. Is this a problem? Or should this be continued?

Cosmetic items include hats, differently colored weapons, and different styles of weapons that do essentially the same thing. Of course, all these do is change the way that you look in the game, and are very neat, but do not drastically alter gameplay. Most importantly, these items do NOT change the outcome of a battle. You are not paying to win with these items, rather, you are paying to customize the gameplay. I see nothing wrong with this.

Weapons and arsenal are available, however, that change your gameplay. These weapons will grant you health when you hit someone, change the damage of a weapon, change the effect of an ability, or similar features. However, most of these changes do come with a negative side. For instance, the “Black Box” is a soldier weapon purchasable in the cash shop that grants health on each successful hit on an enemy. However, the downfall is that the clip size of the rocket launcher is 25% smaller, meaning that instead of a full clip giving you 4 shots, you only get 3 while using this weapon. I do not find this fair, as it means that potentially, people with more money (or who are willing to spend money on a game they already paid for) are at an advantage against other players, with their much bigger arsenal and weapons that other players do not have access to. 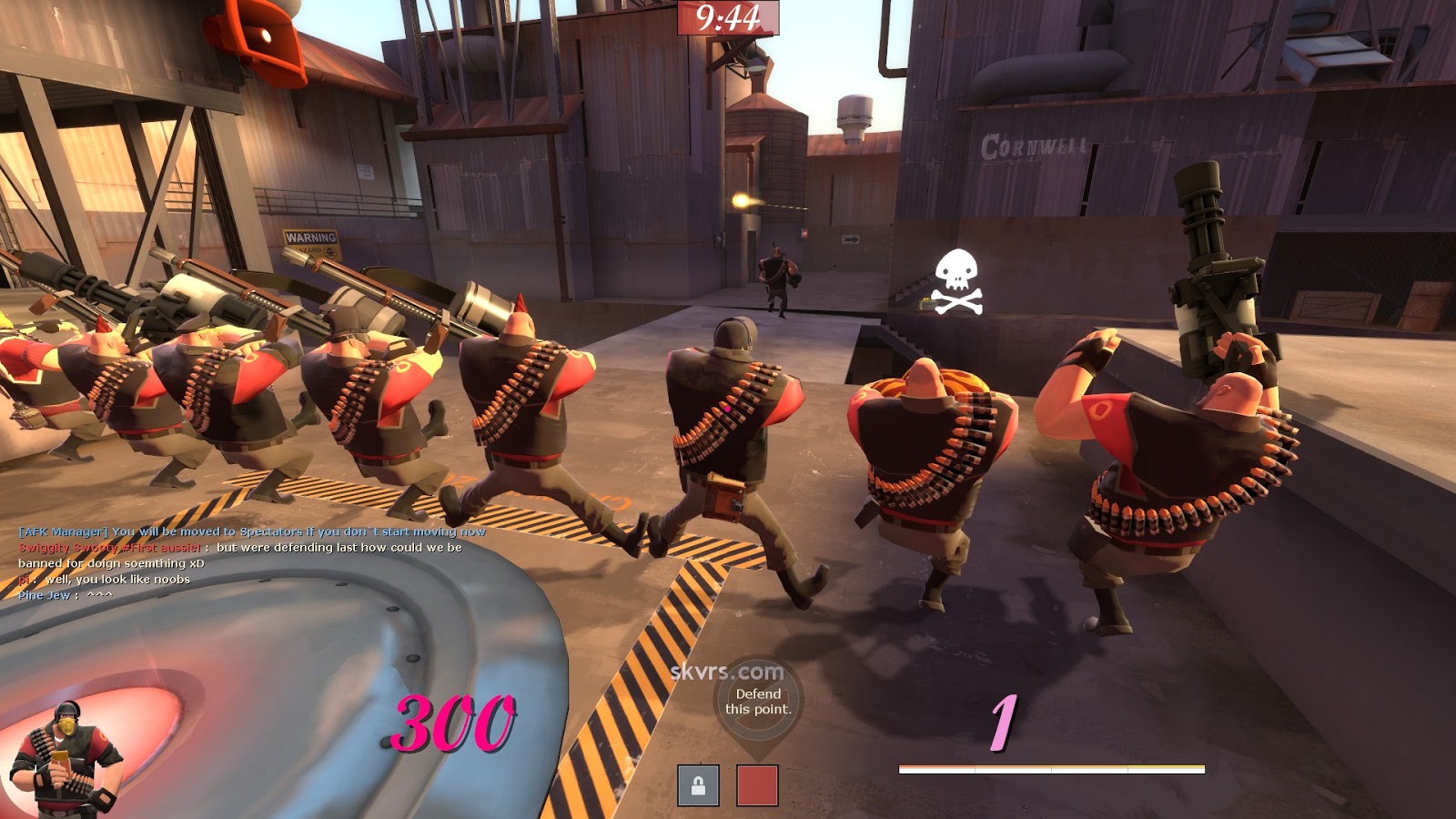 Seasonal and holiday special items are a very neat feature though. What better way to display your holiday spirit than purchasing an item that looks cool and represents the current theme? When the cash shop first came out, it was all about Halloween objects. I found it cool that many players had Jack-O-Lanterns for their helmets, and various other cool holiday items. This adds a certain fun side to the game.

Is this cash shop changing the direction of the game? For quite a while, the direction and content of the game has all been the same. However, with the cash shop being introduced, now it may be all about getting the most premium weapons and beating out your opponent in this way. Or will it be more about releasing new content to constantly change the appearance of characters in the game and make a stride for holiday integration? Whatever may happen, play the game and we shall see!

Infintie Space – DS Game Review in brief! Check this out

If you have ever had a desire to leave home and take to the stars, Infinite Space gives you about an infinite reasons to go. Join Yuri, your average silver hair angst teen, who dreams of leaving the desert planet of Tato…I mean Ropesk to fulfill his destiny of going into space. Accompanied by Nia, […]

How Online Games Are Beneficial To A Player

Online gaming is one of the fastest developing forms of interactive entertainment today. With pretty much any platform, from PC and consoles to even mobile devices. There will always be an online game for you, and a lot of people become a problem due to this. Others, well, they became one of the most prestigious […]

Team SWAT on Halo 2 is by far, my favorite. Although I am not a SWAT master and I have come across people who were amazingly better than me, I get a lot of comments on how good I am. On average, I rake in at least 23 kills or more. Quick reflexes play a […]