The basis of numerology by name has been utilized for thousands of years. Different forms of the process have been found in the majority of civilizations throughout history. The study is often dismissed. However, name numerology has been researched and taught by famous mathematicians throughout history. The ancient societies of India, Egypt and China have a long history with the study, but Pythagoras is considered the creator of numerology. His belief that the universe is united with mathematical patterns began the study, and that numbers predict your life path numbers. 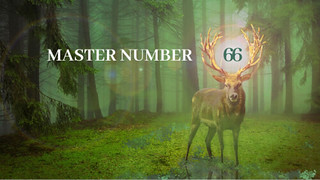 The Basis Of Numerology By Name

Every letter of the alphabet has been given a numerical denomination. Additionally, each number has been provided with a related cosmic vibration. When the letters in a name are combined with the date of a person’s birth, then the exclusive outcome can help interested parties understand more about themselves. Individuals can uncover weaknesses, strengths, talents and even their own life’s purpose from numerology calculations. A person can learn more about spiritual growth to understand the numerology with the name. The achievement of the goals is great with the name of the people. The outcomes are great for the benefit of the people. The right calculations are done with the skills and intelligence.

The Revival Of Name Numerology In Modern Times

Several books about numerology were published from 1911 to 1917 by author L. Dow Balliett. Public interest in the science was reinvigorated. Later in the 1930s, Florence Campbell wrote additional material regarding the numerology method. These two writers are responsible for the majority of methods used to calculate names today. Modern name numerology has added personality testing, individual behavior and psychological conditions.

Lifepath Number And its Significance In Name Numerology

A Lifepath number is calculated by reducing a birthdate and adding the digits together. The ending number presents a representation of natural skills and traits that the individual was born with. A life journey can also be deduced from this number. 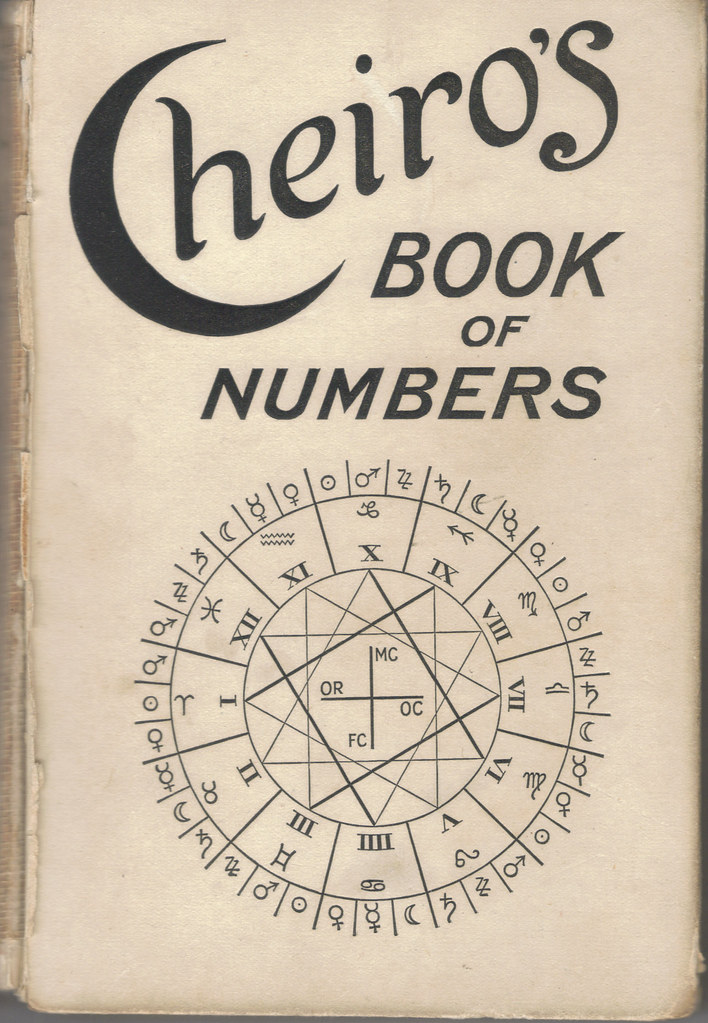 The Different Types Of Numerology By Name

Three of the most popular name numerology methods in use today include the Chaldean, Kabbalah and Pythagorean or Western system. These separate methods calculate the numbers in an individual’s name differently. Also, unique explanations are given based upon the numerology method used.

The Chaldean system is the oldest known method of numerology and was used in Ancient Babylon. This method assigns numbers based on the vibration of each letter. Numerology with the Chaldean system calculates names with numbers from 1 to 8. The Chaldeans honored the number 9 and took it out of the other vibrations, unless the total equals 9.

The beginning of the Kabbalah method can be traced back to Hebrew mysticism. This type of name numerology only scrutinizes the name. It is the least favored method with numerologists because the method does not use the birthdate. The method has appointed twenty-two vibrations from 1 to 400.

The Pythagorean was supposedly created by Pythagoras, a Greek mathematician. It has become the numerology method most often used today. The Pythagorean method is applied by a number system that places a number amount to the Western alphabet using numbers 1 through 9. After the alphabet sequence reaches I, which is the 9th letter, then the number sequence starts over. So, J and S are also the value of 1.

Is There A Lucky Number In Numerology By Name?

Specialists who study numerology are able to tell interested individuals their lucky number. This level of numerology also uses events, birth dates and significant dates to give individuals future advice. Specialists are able to foretell the best time for romantic connections, future life events and an understanding about an individual’s personality. Name numerology can determine hidden talents, motivations and character specifications.

Numerology By Name Can Provide Answers

Individuals who have difficulty making big life decisions may want the advice name numerology can provide. Career and money decisions can be influenced by numerology with information regarding risks and conservation. Love is always a challenge and numerology can help those with questions about this part of their lives. Additionally, individuals who need help deciding where to live, color choices for their surroundings and travel destinations can turn to numerology for help.

When Naming a Baby, Should Numerology By Name Be Considered?

In name numerology a person’s name is able to identify personality traits about that individual. Future parents may be able to impact their child’s future by choosing a name that will help them in life. Parents cannot control the date of their child’s birth in most cases, but have complete control over their baby’s name. Research into numerology by name is important and can make a difference in a child’s life.