On November 6th, 2012, the citizens of the States of Colorado and Washington voted to legalize the recreational use of marijuana along with mail order marijuana. While other states have legalized it for medicinal purposes, these are the first two states to legalize it purely for one’s own enjoyment. However, if you’re in CO or WA, I wouldn’t light up a celebratory joint, just yet.

The problem is the Federal Government, which overrules states’ rights, still says marijuana use is illegal. Ultimately, this is likely to lead to a legal battle in the Supreme Court regarding states’ rights. Unless you would like to be involved in this battle or made an example of by the feds, you should probably continue to conduct yourself as if the recreational use of marijuana were still illegal in your state.

Even though this battle is far from over, the voters in Colorado and Washington have sent a very clear message to Washington D.C. The Colorado Amendment 64 and Washington Initiative to legalize both passed by a margin of 55% to 45%. Four other states also had marijuana initiatives on their ballots. The citizens of Oregon voted not to legalize the recreational use of marijuana by a margin of 55% to 45%. Oregon’s initiative was defeated mainly because it gave regulation of the industry to marijuana growers, rather than an independent party. A better thought-out initiative might have passed and is likely to at the next election.

There were also three states with medical marijuana votes. The State of Massachusetts voted overwhelmingly (63% to 37%) to legalize the use of medical marijuana. Whereas both Arkansas (49% to 51%) and Montana (43% to 57%) had their medical use initiatives fail at the polls. 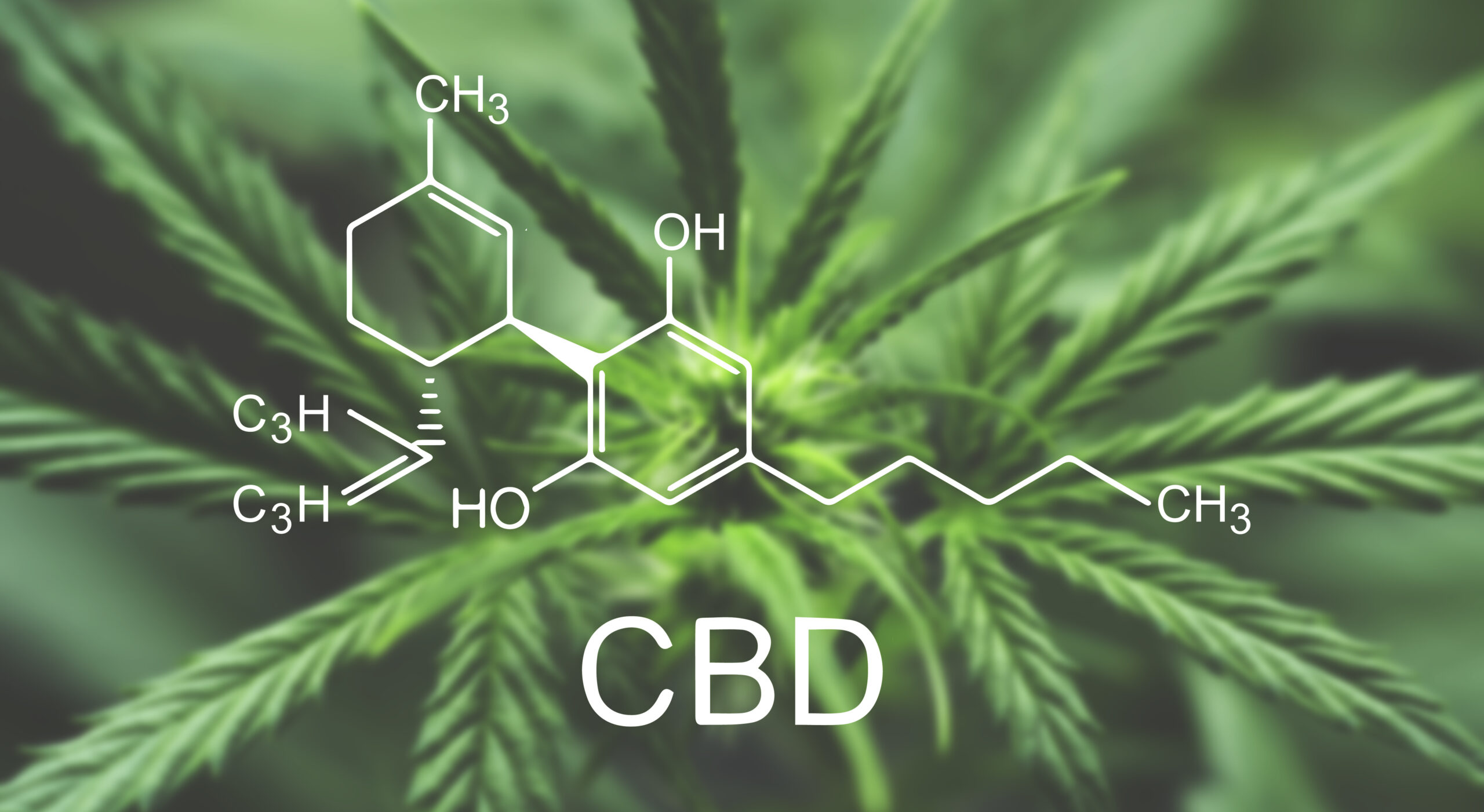 Overall, election day 2012 was a huge step towards the legalization of marijuana. The following statements were included in a press release from NORML, “The significance of these events cannot be understated,” said the pro-legalization organization. “Tonight, for the first time in history, two states have legalized and regulated the adult use and sale of cannabis.”

It should be noted that the State of Washington’s initiative included heavy taxes of the now legalized marijuana. In today’s struggling economy, states and municipalities are looking for new ways to create tax revenue and cut costs without putting an undue burden on their citizens (i.e. committing political suicide). Once other states see what WA has brought into their coffers from the taxation of legal marijuana and saved by no longer needing to enforce laws against or incarcerate, recreational users of this harmless drug.

Irrespective of your choice of perfumes, if your scent takes you through, it makes a statement. Apart from the fragrances, the quality of the perfume is also judged by their longevity. Not many people are aware of this, but how and where you wear your perfume affects their durability. To make the most out of […]

CBD: The change has begun

CBD industry has faced a sudden and powerful forward trend making it more independent as it was before. Now the companies are focusing on filling the gap between the traditional consumer and the new trends of future by bringing a twist CBD pods to the old and classic product. Companies are now working to turn […]

As of April 1, 2014, Health Canada will no longer permit medical marijuana users to grow their own supply. The only legal access after that deadline will be through government-licensed producers. On Koality made from CBD, you will find one such producer. To date over 400 applications have been received by Health Canada but, due to […]