The nation of Taiwan (or province of Taiwan depending on your stance) is one of the most populated countries in the world. All the national income level is lower than most developed nations; the cost of housing is often just as high due to the density of the population. As the population rises, Taiwan has had to deal with fixing many food shortages on the island. Although they still import a lot of their foods, they have managed to alleviate the problems through the use of a number of methods. Moreover doing surveys and food tests that are now focusing more on food that is suitable for their diet. In order to do so, they are focusing more on the food that is suitable for the masses. Learning about Food Allergy vs. Food Intolerance is the simplest way through which you can also learn more about such methods.

According to the Taiwanese government, all spare land must actively be growing crops. This means that you will seldom see perfectly landscaped backyards outside of a Taiwanese home. The land that is not occupied by the house itself must grow some kind of crop, normally rice. If a family cannot afford to divert their own time and energy towards food production, they can hire an outside farmer to come and grow crops. By making every spare inch of land effectively crop producing, Taiwan has managed to alleviate some of the chief concerns cause by food shortages. 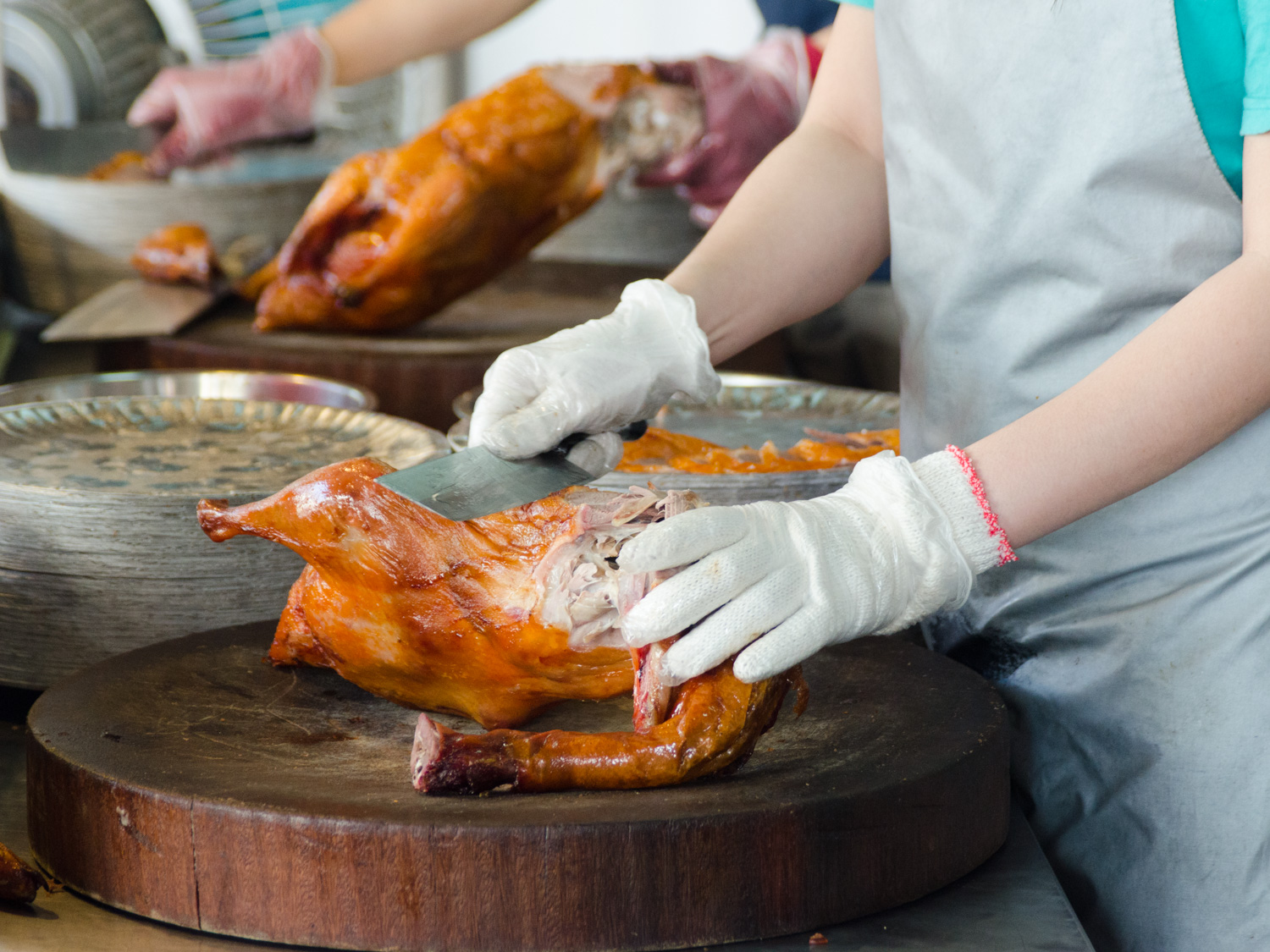 Taiwan has also instituted policies governing exactly what percentage of the property a house can take up. Although some real estate developers resort to bribery to circumvent this policy, it has effectively helped to make more land available for crop production. This does not just help lower the chance of food shortages occurring, it also helps to prevent floods. As more people want to own their own homes, land in Taiwan gets developed. Without government oversight, too much land would be built upon leaving no space to absorb water in the event of a flood. For anyone who had to endure the flooding in 2010 from Typhoon Megi, the benefits of this oversight are obvious. During that typhoon, much of the topsoil and mountainside in Suao were washed away leaving water that covered the first story of the town’s homes for days.

In addition to recycling almost everything they use, the Taiwanese have also started composting all of their leftover food scraps. When the garbage truck comes around twice a day, citizens can give them their compostable food. This not only creates a cheap source of compost for farmers in the area- but it also saves the nation money. Putting food scraps through a commercial trash incinerator makes the parts of the machine wear out quickly. By composting it, they help lower the cost of food production which lowers food shortages. 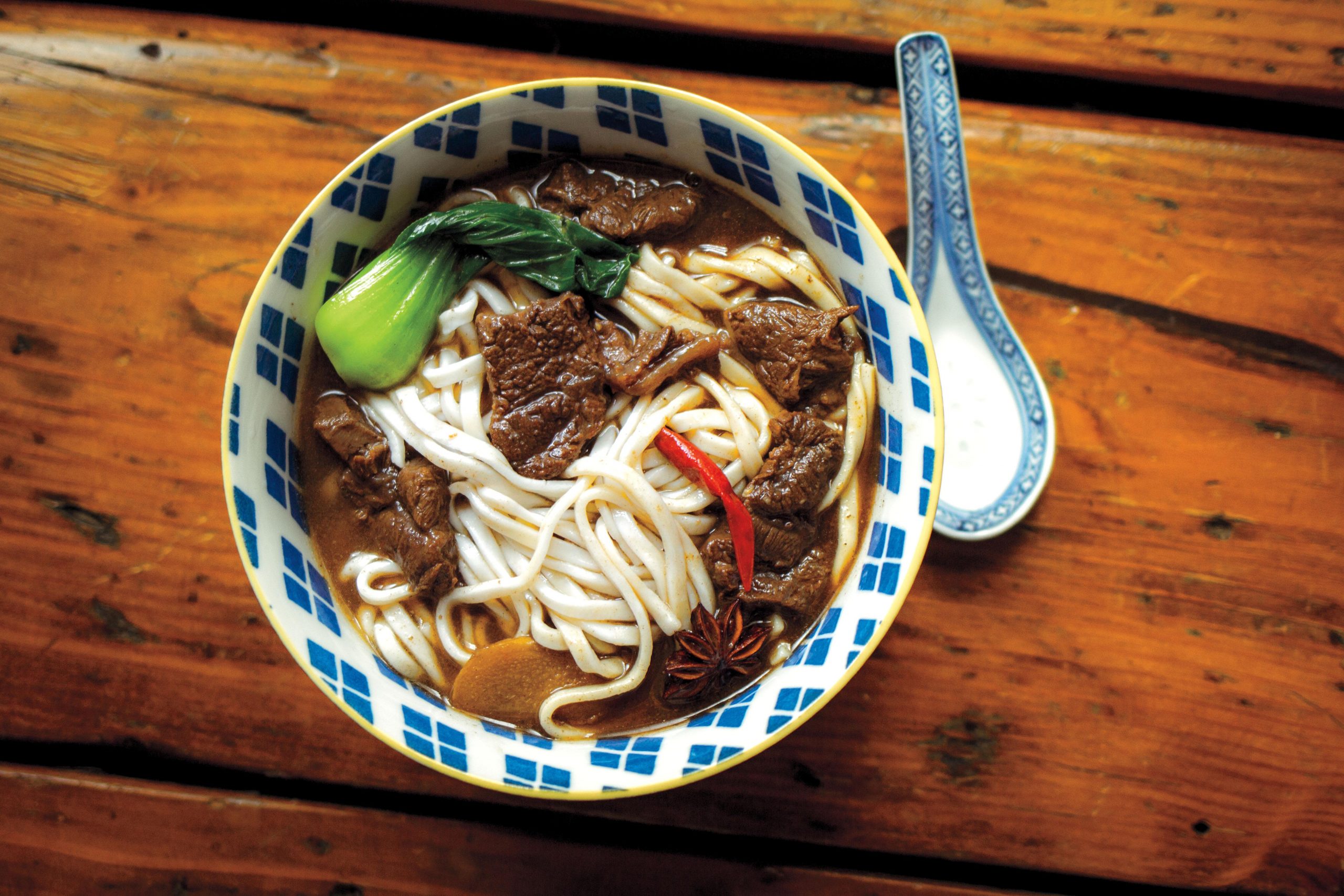 Can You Eat Too Much Protein? The Health Consequences Of a High Protein Diet

Eating a diet high in protein seems to be the trend of the moment. With people shying away from simple carbohydrates such as white bread, potatoes, and rice, these foods are being replaced with higher protein choices. Although there are advantages to consuming a high protein diet such as an increased sense of fullness and […]