Everybody hates when our computers freak out. Applications freeze or slow down, something doesn’t work like it used to or just a hardcore crash occurs (Blue Screen of Death or something of the ilk.) Especially if it’s a laptop as it’s hardware is much harder to fix. The easiest solution is usually the Internet with its plethora of computer help forums and such; it has become pretty easy to fix most issues yourself via the internet.

Most of us are computer savvy enough to be able to go online and perform a Google search for whatever the problem may be and follow a handholding walkthrough to fix the issue. This is all well and good for a software issue because you can only mess up the computer’s software so badly. You can always fix it with a fresh format and install of an OS. But as soon as you crack open that case there may be irreparable damage to the hardware or the case itself. 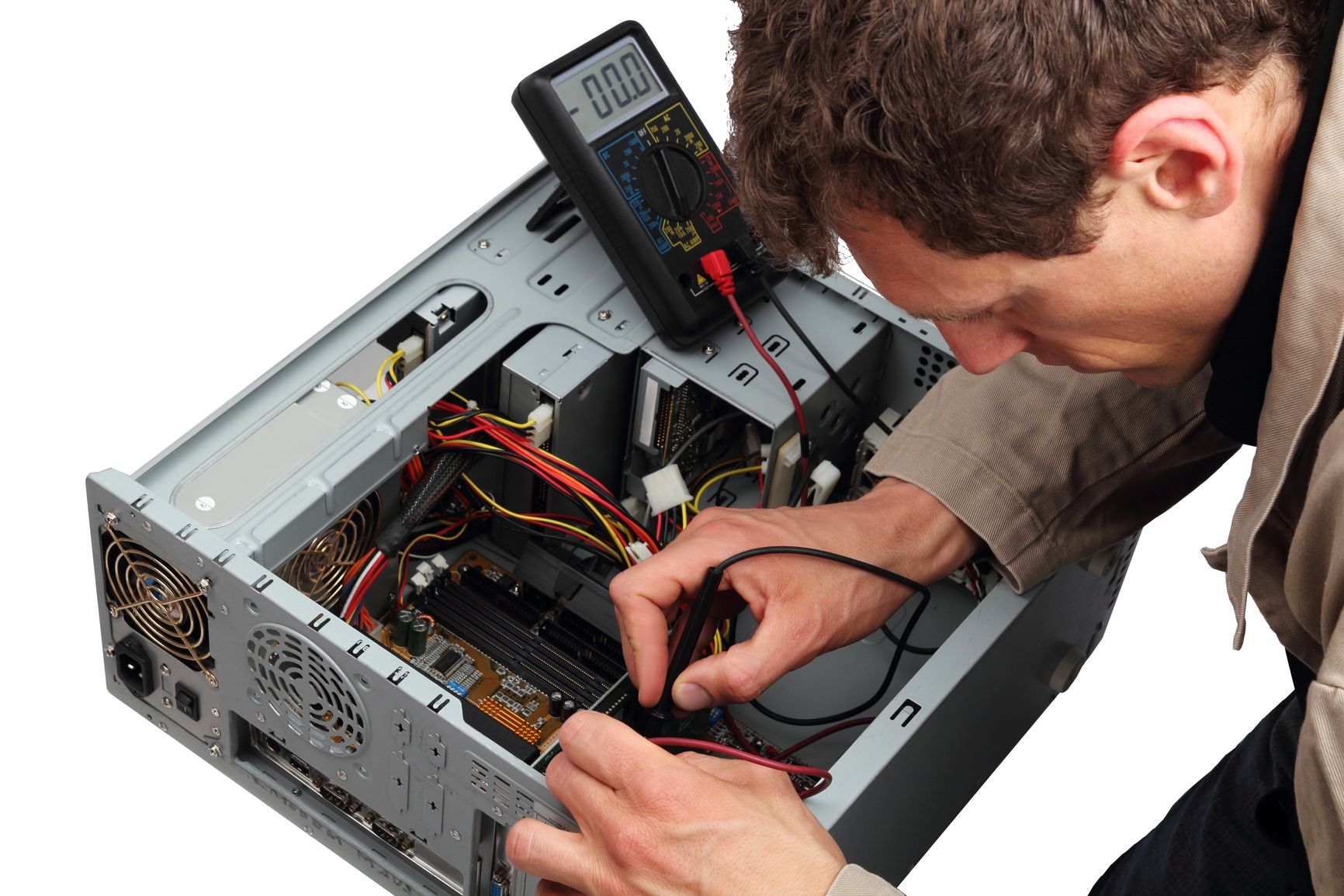 Most of the big name computer manufactures give you some sort of restore disc or function that can reset the entire computer to factory settings making it run just as if you bought it that day. Making most people confident enough to scour the Internet for some form of help to fix the problem provided they have their important files saved in another location. So feel free to trudge headlong into whatever application or software issues that may arise knowing that the worst it can get is a system restore.

Software problems are the most prominent of all when it comes to computers as every now and then a virus pops up to play spoilsport unless yours is an oxford computer with little to no problems when compared to other models.

Now when it comes to hardware it depends on what you want to do in that case. If all you want to do is add some RAM then you can probably pull it off without shorting out the whole thing. But be aware that once you open the case there may be no turning back. If you don’t get it right and follow all the steps in the right order and treat the components with the utmost care then you risk not having a working computer at all. 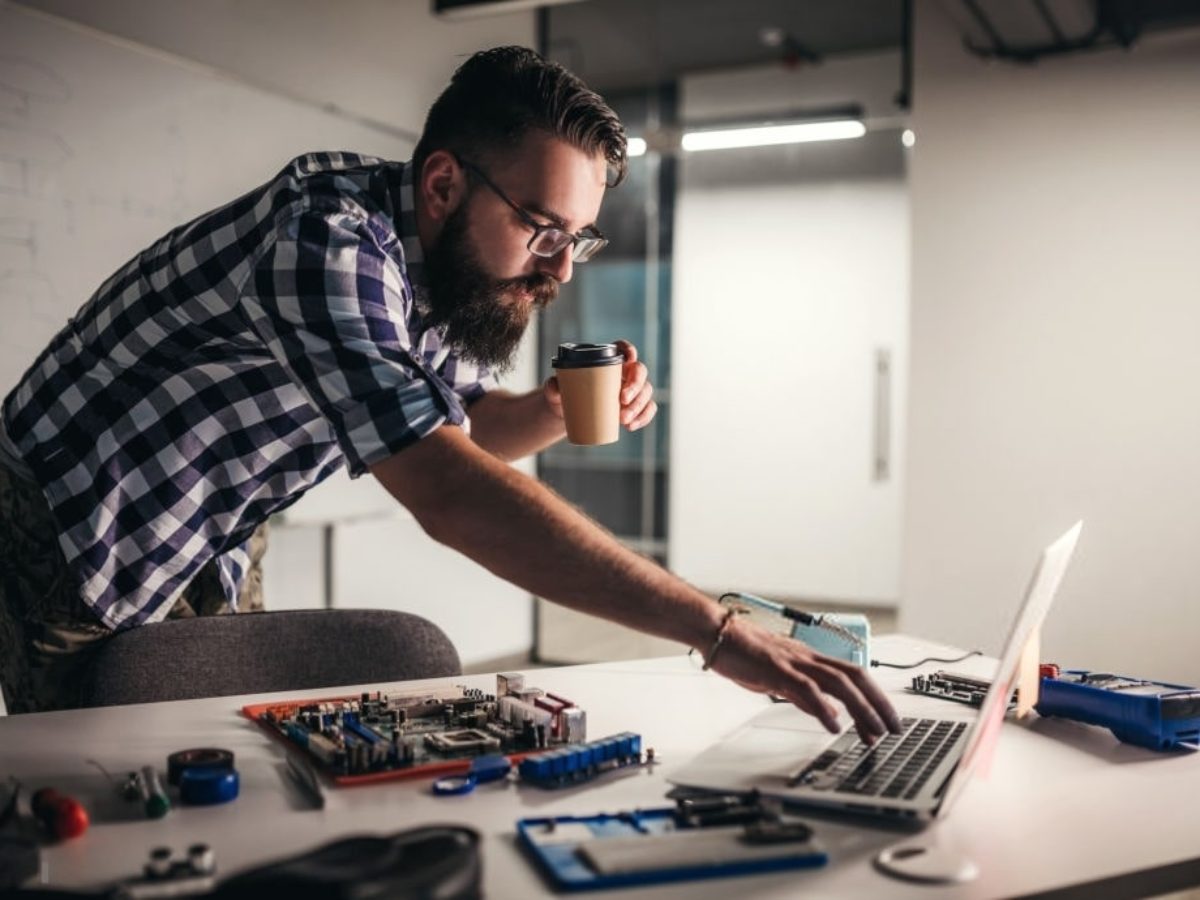 The major concern when opening the case of any computer is static. Static is pure death to any and all components. A single arc and the motherboard, processor, RAM, graphics card and even the hard drive may be fried for good. This is why the pros use static armbands and whatnot to keep themselves grounded so there are no mishaps. But being an everyday consumer you probably do not want to spend $50 on a fancy anti-static wristband why would you when it costs less than that to take it to a certified technician to fix it anyway.

Try to minimize contact with the parts; your hands have moisture on them which will short out the components when the computer is turned on again. Also keep any new parts in there static repulsive packaging as long as possible before you place it inside the computer. When you actually go to place the part in its designated slot be sure not to hit it on anything else inside the case as you risk damaging the part. Throughout the entire process keep both feet on the floor at all times and try not to move them as you may generate a charge and inadvertently short the computer.

Unheard Things You Should Know About Bernedoodle Dog

If you are going to buy a bernedoodle dog, then this is the article for you in which you will come to know about the unheard things about the breed. Over online services, you will find 10 things to learn about the Bernese mountain poodle mix dog, or it is also be called as bernedoodle. […]

You need to consume enough fruits and veggies each day to comply with your body’s nutrition requirements. But if you’re too busy to eat them as a whole, juicing them is certainly a great idea. And a Jack Lalanne power juicer is a wonderful machine to help you with that. It allows you to juice […]

Looking for some WoW Shadowlands advice? With the usual new zones, hubs, and systems that accompany the debut of any major World of Warcraft expansion, there’s a lot to learn. With the inclusion of the level squish and the revamp of most major class abilities, Shadowlands in particular has a lot more to take in. […]