I am a reluctant fan of Britney Spears and Dua Lipa. If you are a music lover like me then you ought to download Lagu mp3 new rules as a true Dua Lipa fan. Moreover, Britney’s newest release, ‘Piece of Me’, evokes mixed feelings for me.

From an entirely musical standpoint, ‘Piece of Me’ is nothing special. Britney Spears sings precisely two notes throughout the whole song (C# and B), only switching it up on the phrase “you wanna piece of me.” During that phrase, she sings an E, F#, G, F#, E, C#, which is more of a scale-run than a melody. Spears does manage to change it up with the melody during the breakdown, but even then she’s staying within about an octave range. Britney Spears has a broader vocal range than that, but it’s almost as if she’s staying in the safe zone with ‘Piece of Me’. 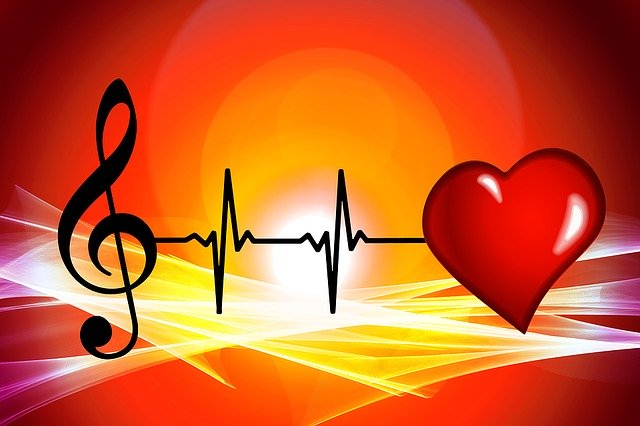 The song is aesthetically pleasing to the untrained ear, especially with the catchy techno music, but for musicality, ‘Piece of Me’ scores a low 2 out of 10.

However, where Britney Spears wimps out vocally, she sure doesn’t lyrically. ‘Piece of Me’ lashes out at the media, especially the paparazzi, for the harassment Britney has had to endure as a pop princess.

This has become a trend in the music scene, it seems. From Lindsay Lohan’s ‘Rumors’ to Ashlee Simpson’s ‘Outta My Head’, the pop divas are responding to the lack of privacy in their everyday lives.

In ‘Piece of Me’, Britney Spears goes into great detail and specifically mentions certain incidents she’s become infamous for. Spears talks about her children, the tabloid photos of herself scantily-clad, and her recent battle with her weight. Britney Spears even issues a warning to the media hounds.

I think Britney Spears fans are going to listen to ‘Piece of Me’ and applaud. They’re going to identify with her plight and feel her pain as a harassed young mother of two. Judging from comments for this video on youtube.com, many are blaming Britney’s ex-husband Kevin Federline for messing her up.

But I believe ‘Piece of Me’ won’t convert any Britney-haters. They hear this song as a “poor me” bit of drivel. Their argument is that Britney Spears has brought it upon herself with her outrageous behavior. 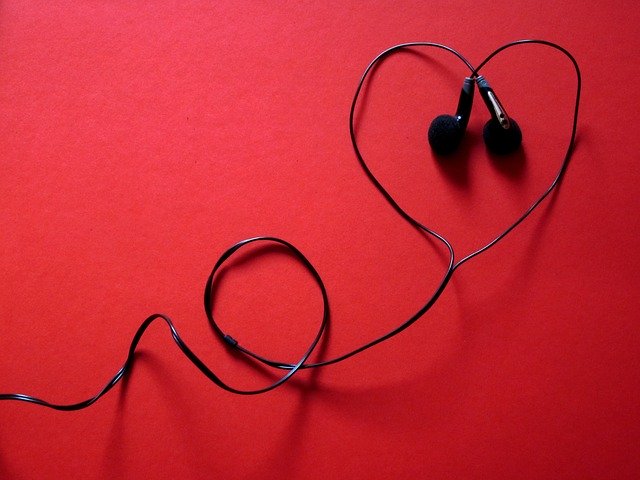 I can see both sides of the coin. I’m impressed with Britney’s bravery to speak out against the unwanted sensationalism with ‘Piece of Me’. I think many of the mistakes Britney Spears has made could have happened to anyone. So she almost dropped her baby; if I had cameras in my face as a nervous, young, first-time mother, I probably would’ve lost my grip on the squirming youngster as well. If I had paparazzi following me everywhere, I would certainly chuck whatever was handy at them, including beverages.

However, I don’t believe the average American has quite this much drama in their lives. I think Britney Spears brings so much upon herself, and I don’t believe that Britney is taking responsibility for her actions.

Ever since “It’s a Mad, Mad, Mad, Mad World” released over 50 years ago, Hollywood has enjoyed occasionally recurring epic comedies with incredible A-list casts. How some of those have been made deserves a documentary, even if it seems far too many A-list actors enjoy at least one giant cinematic party. We also have to […]