Through nothing more than casual channel surfing and putting two and two together, Lockheed Martin seems more and more like a wise investment over the next few years. For those unfamiliar with what Lockheed Martin is look no further. Formerly two separate companies (Lockheed Corporation and Martin Marietta) that merged in 1995, Lockheed Martin is one of the leading aerospace manufacturers and advanced technology companies in the world.

Amongst Lockheed Martin’s latest products include the F-22 Raptor which is poised to become the United States’ leading Air Superiority fighter within the next few years. Another military aircraft, the F-35 is going to be purchased by the United States, the United Kingdom and Australia. Even further, Lockheed Martin is in the process of producing Orion; the replacement to NASA’s current fleet of space shuttles. Each new product will reach into the hundreds of millions in costs for those who are under contract to purchase them. Besides the new products, Lockheed Martin also produces a number of munitions, satellites, transport aircraft and many more things. 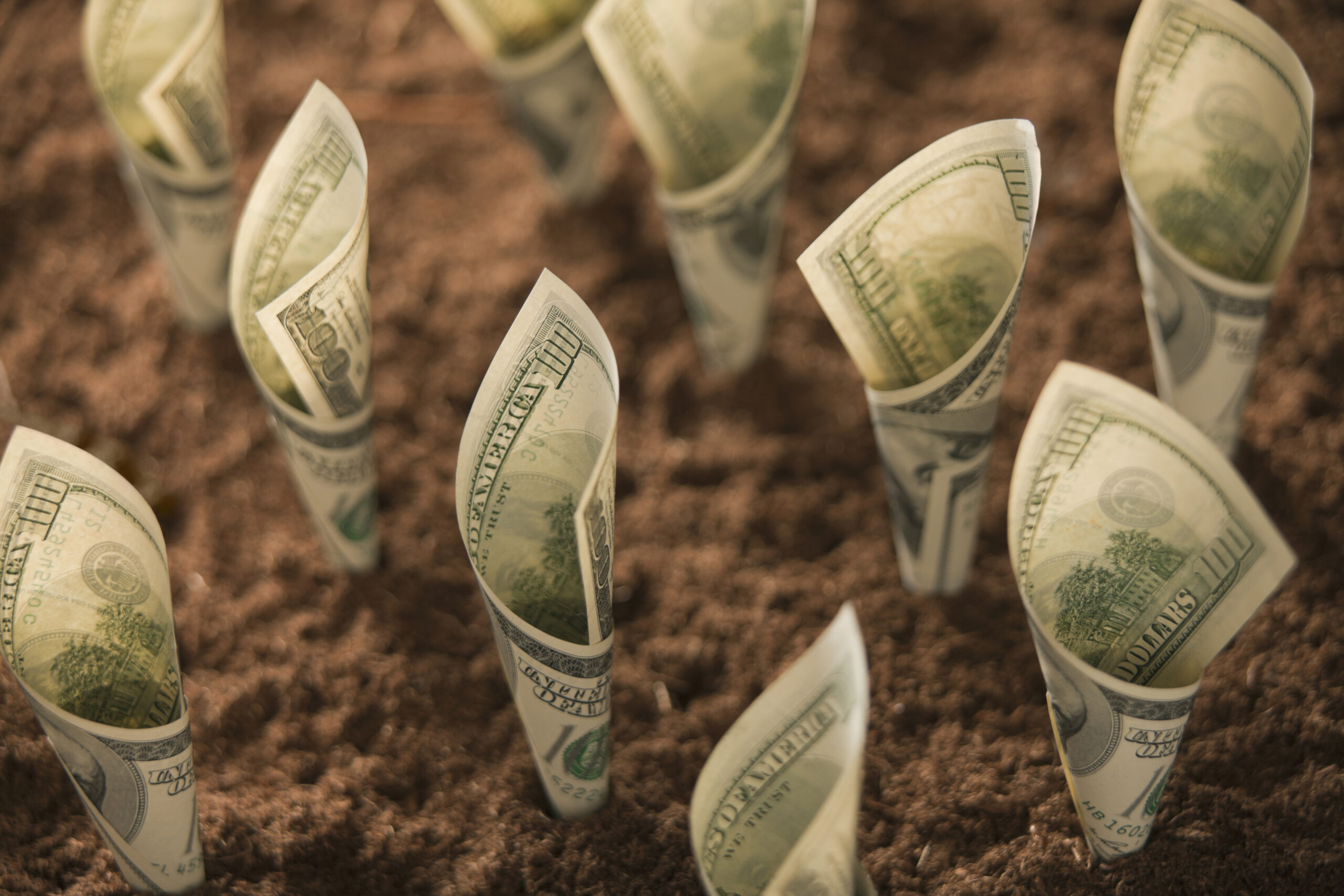 In terms of revenue, Lockheed Martin made over $35 billion in 2005 with a backlog reaching over $70 billion.

While I would always suggest conducting your own research, the past few months have seen Lockheed Martin awarded numerous defense contracts, which in total reach over $1 Billion(of which include a massive joint venture with Boeing and numerous pacts/contracts with different branches of the military which include the air force and the navy).

Lockheed Martin would be considered a defense stock and information listed upon Lockheed Martin’s official website amongst other sources place 60%-80% of all business with the United States Department of Defense. Defense stocks have become sexy selections and with good reason. Those that deal with the United States Department of Defense will undoubtedly see a lot of money flowing their way. Since 2000 the US military budget has gone up roughly $150 Billion and this does not include money spent on military operations such as the wars in both Afghanistan and Iraq. The Pentagon hopes to receive over $460 Billion in 2007 and 2008 for the military budget.

Of the money being spent in 2006, $3.685 billion is being spent on 25 F-22 Raptors while $4.868 billion was set aside for the Joint Strike Fighter, otherwise known as the F-35. Included in the 2007 budget request from the Pentagon is another $5.3 billion for the Joint Strike Fighter and an additional $2.8 billion for F-22 Raptors. It is important to note that the figures for the F-22 do not include any purchases of aircraft, but merely sets the US up to purchase 60 aircraft beginning in 2008. Which at current production costs ($120 million per aircraft) would cost the United States $7.2 billion.

With most of the contracts being awarded by the military it is important not to forget about Lockheed Martin’s other noteworthy project, being the Orion. Early estimates reportedly put the contract at over $7 Billion in its entirety.

For those worrying about a democrat controlled government need not worry entirely. Democrat Jack Murtha is a supporter of the military and the defense industry, where your money will be invested. He’s also a healthy recipient of money from the defense industry, but that’s an entirely different story. 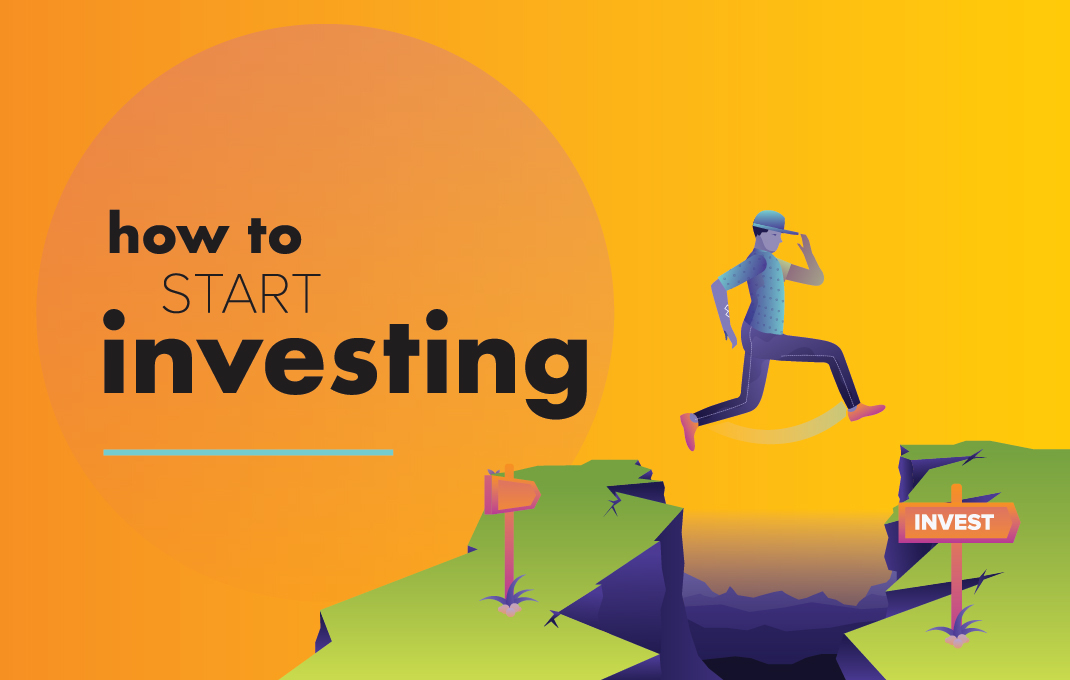 You may also consider in immobilien investieren as your investment platform, but you have to be very strategic. There are several factors that you need to consider. Educating yourself about investment is one of the key elements to be successful.

Even though it may not be healthy for the world, the escalating violence will see global defense spending sky rocket within the next few years. With North Korea and Iran on the horizon countries besides the United States and the United Kingdom may look to Lockheed Martin and other defense companies for the latest technology.

So, in conclusion, there has never been a better time to get in on Lockheed Martin for those willing to shell out the money. Shares have been hovering around $90 and seem to be on the ascent.

What is the source through which politicians rule over the country that has chosen them as its leader? It is the money assembled in the treasury that the hardworking citizens pay in the form of taxes. Every nation has a tax system of its own depending on the size and economy of the country in […]

The Truth About Paid Surveys Online

As many people are these days, I am always on the lookout for ways to make a few extra dollars here and there. One thing that I came across, that sounded halfway legitimate, was taking consumer related surveys online, and being paid a stipend for these surveys. Sounds easy, right? Well, it starts off pretty […]