I avoided this picture when it came out in the theatres, against my better judgement. It seemed like a moive I’d really enjoy. I was recommended to watch the movie on il genio dello streaming even by my friends. I love football, enjoy occasionally gambling, and usually like any film starring the great Al Pacino. But because of the horrific reviews I steared clear of potentially wasting $9, while fully intending on checking it out when it hit rental.

Unfortunately, I will never get the last two hours of my life back, but I can warn as many people as possible for as long as live: Two For the Money is an absolutely horrendous motion picture. It needs to be locked away in a vault for all of eternity. Aside from a few moments of awkward laughter spurred from some of the strangest scenes ever caught on camera, this movie is a disjointed, lackluster big budget bust that must have been written by a dyslexic seventh grader. The fact that Al Pacino even made in appearance in it (let alone stars) is a sad sad fact of life that I might never get over. 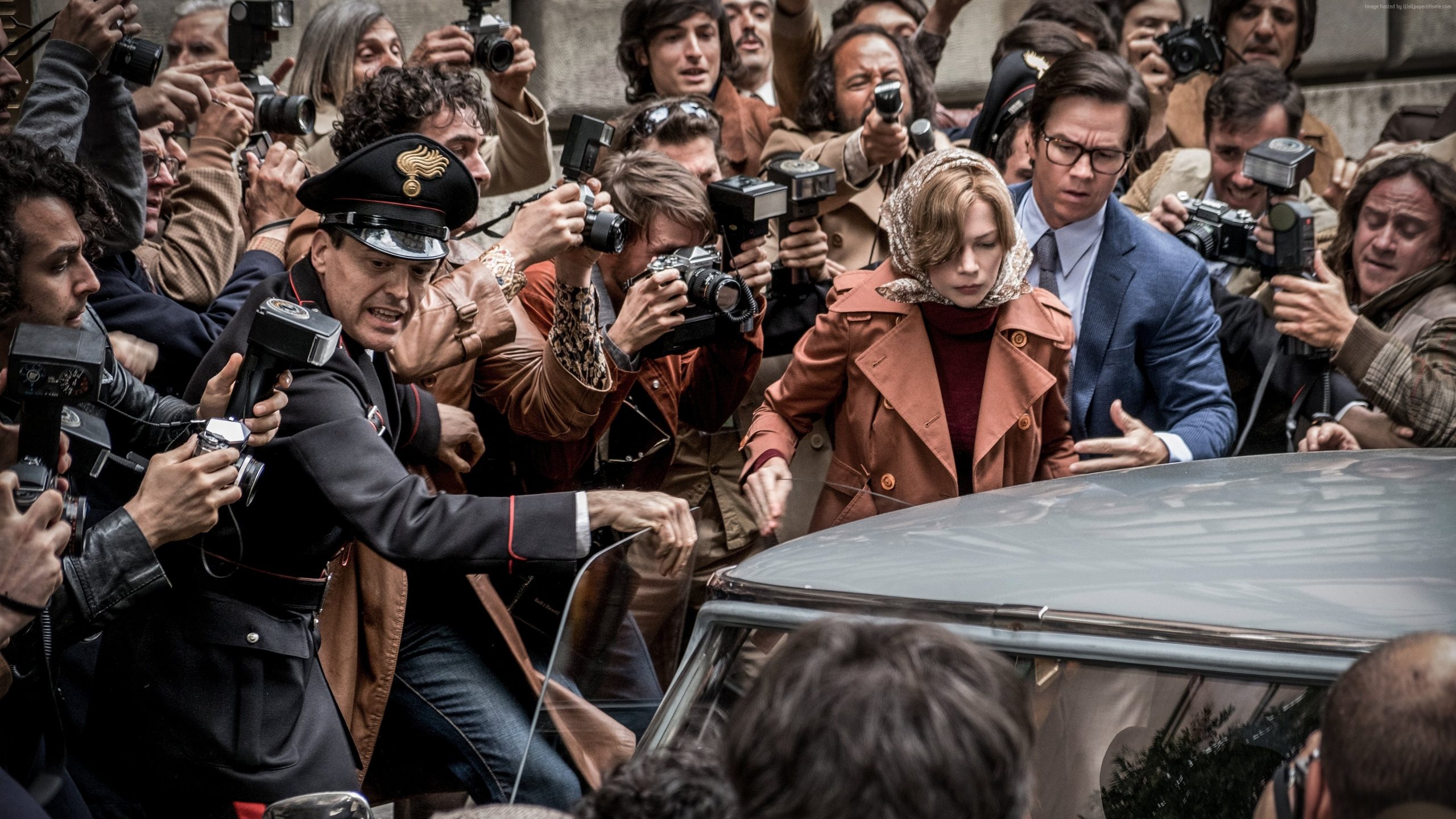 Matthew McConaughey, in the starring role as a smalltime 900 number football picker turned million dollar sure bet, is a textbook on how not to act. I’ve realized that McConaughey is great at one thing, and one thing only: playing Wooderson in Dazed and Confused. Every sunsequent role he’s ever attempted has basically been an extension of this character, which I’m guessing is probably how he really acts. [NOTE: when he was caught playing the bongos naked and stoned in real life, mostly accounts for this claim]. The problem is that, I guess all Hollywood producers are just too stupid to realize this. His MO works fine in bit roles, but he is not capable of carrying any film where he is not playing a stoner (and I’m not sold that he CARRY a movie doing that).

But I’m being too hard on Matt. Two For the Money is not his fault. It’s DJ Caruso’s fault. The director who showed such potential with classics like Nick of Time. I’d just like to ask him what the hell was the point of the 12 random weightlifting montages. I also have issues with the story. The plot, somehow based on a real guy (the key word being based), is so god awful that I couldn’t decide if it was supposed to be cheesey or really dramatic or both of neither. Scences range from McConaughey getting pissed on in Central Park to him crying in an airport when Al Pacino is having a heart attack (which it turns out he was faking). And then there’s that sex scene.

Late night skinemax has nothing on this sex scene. Granted, I watched the socalled unrated DVD version of this movie (unrated, I’m guessing only because of this bizarre and graphic sex scene). Here’s the setup: McConaughey who, only a few weeks before, had trouble saying the word fuck, gets upset when Pacino won’t increase his commision on all the millions there raking in, and decides to go out and bang two strippers/prostitutes (I’m not sure what they were, it’s not really made clear- not that it matters). It starts off as cliche as possible with dirty talk and the obligatory, rolling in money on the bed naked…. but then it just gets odd. With soft core porn camera work, Matt starts banging one of the girls from behind (a miscast African American lady with a shaved head) while muttering all sorts of strange expressions. I was laughing too hard to actually process what the hell he could have been talking about. The other girl then proceeds to stick her hand up McConaughey’s ass and the scene ends with him clutching the girls violently (they look obviously uncomfortable, and not like they’re acting uncomfortable). By the conclusion I wasn’t even sure which girl his penis was supposed to be in, but he kept thrusting anyway. 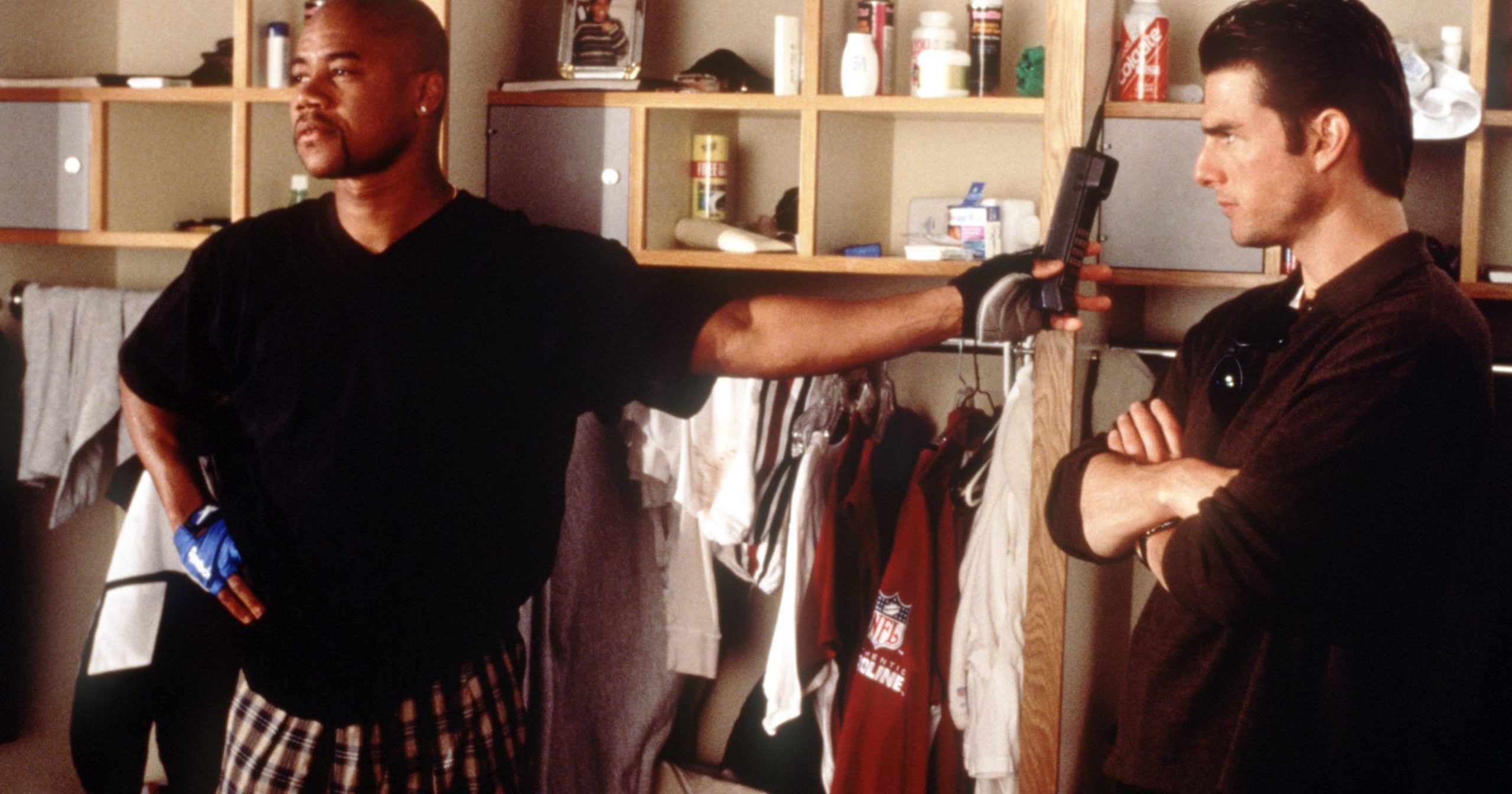 I didn’t mean to be so graphic, but that’s just what happened. I was as surprised as anyone to see such an out of place sequence in something, which up to that point, had just been a forgettable waste of my time. Frankly, I’m scarred for life I think.

Needless to say, after “the scene”, any shred of dignity this movie had went out the window. I was only left wondering what the hell Al Pacino was doing in this disaster. Scent of a Woman, this was not. This wasn’t even Ernest Saves Christmas. Shit, this wasn’t even Ernest Goes to Jail or Ernest Scared Stupid. In fact, Jim Varney himself (God rest his soul) would have actually made this movie tens time better.

Before viewing this, I’m not sure that I ever fathomed a major motion picture could ever be so bad. Even the always hilarious Jeremy Piven (PCU, the agent on Entourage) couldn’t buy a giggle with his supporting role; and I’m sure that’s the ONLY reason he was even cast. Oh yeah, Rene Russo’s in it too, for some reason. She plays Pacino’s wife- not that a piece of dry wall couldn’t have played the part. Just horrible.

Please, don’t watch this movie. Normally, I’d tell you that it’s so bad you have to see it for yourself. But it’s not even worth the stupid laughs; it’s more horrifyingly dreadful than it is hilariously awful and most of my laughter was just a forced reaction because I didn’t want to cry in front of my friends.

We can all only pray that this doesn’t ruin Pacino’s great career. Honestly, I’m not so sure.