Lots of men know nothing about the concept of power in relationships. They blindly deal with their women without knowing anything about it, and when it is the end of the relationship, they start complaining and claiming they did their best, however, the reality is way different. This article will tell you in an indirect way why the relationship ended that way while you think you did your best. 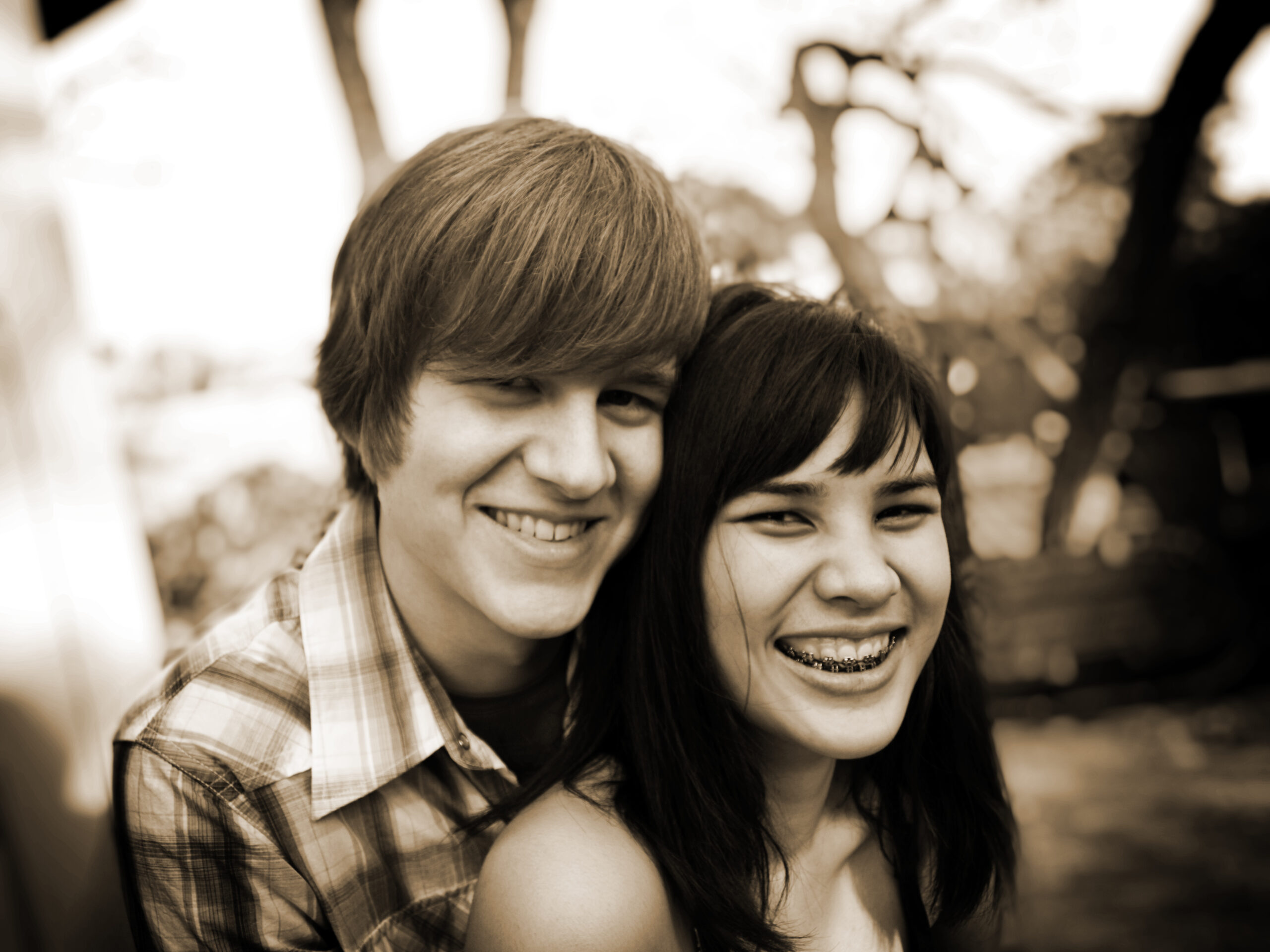 As you can see the power struggle stage comes right in the middle of a relationship timeline, and that’s why it is really important because actually, it may change the path a relationship goes through.

So instead of the above scenario, the relationship may fail and take another path. So, the stages of a relationship would be as the following:

And the breakup stage is actually the start of another scenario; however, it is not the subject of this article. All that I want to stress right now is the importance of the power struggle stage and how it actually can change the path of the relationship and turn its potential success into a complete failure.

So, the first thing to worry about is that you should be aware of the power struggle stage so that you can handle it well.

The following lines will help you know if you are still in the power struggle stage or you have already passed it. Let’s hope you have not even reached it yet.

Signs you are already in the power struggle stage

In fact, many couples keep getting back to this stage until they finally find a solution or break up with each other.

So what if you still cannot recognize whether you are in the power struggle stage or you have passed it? 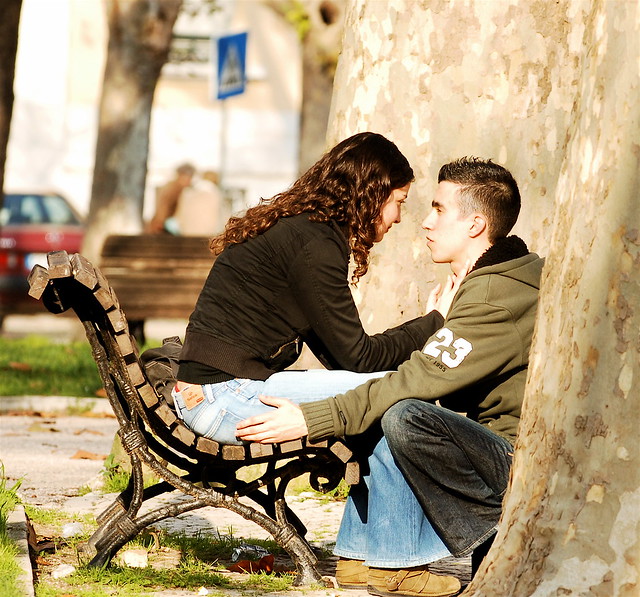 Well.. Contact me and I will help you know in which stage you are right now.

Women use their soft and feminine methods and tricks to affect men get the power from them while men try to affect them and get the power back by using their manly and masculine methods and techniques. Both the partners are trying to get more power, even if they unintentionally do it. The more power you have, the more your partner is interested in you, the more you take from the relationship, and finally, the less you give or commit to the relationship.

To make it easier for you to visualize and understand this inversely proportional relationship between the power and the amount of interest in a relationship, you can imagine it like a balance or what I call the power balance. So let’s be clear about something very important:

Imagine that interest is something physical and can be weighed, so as you can see in the figure, if you put some more interest, you will outweigh her interest and so she will be blown up and leave the relationship. Also, by reducing the amount of interest, you will cause her interest to outweigh yours, which means that you are threatening her that you will be blown up or in other words, leave the relationship.

It is normal that the power is not equal but when there is a big gap in the power balance, the relationship will not work.

The best case is when you (the man) have a little bit of power because women are emotional and they may take the wrong decision. Women are not supposed to take the lead, nor they love it. In addition to this, women’s comfort zone is when they have a little bit powerless than men. This is what makes a good reason for a woman to follow a man.

You may be telling yourself that it may sound good if you have very less interest than her, which will give you more power than her. This would be great if you have a little bit power more than her, however, when the gap goes bigger and bigger, and even if it is in your favor, this would lead to a manipulative relationship, and it will cause her to arise on you and break up with you.

A good note is if both interests are low, thus there is no relationship anyway, however, if both of them are high then it is dangerous because if one of them is decreased a little then the difference is big, which threatens to end the relationship.

The power struggle right after a breakup

Let’s be realistic, she has dumped you, and this means that she is no longer interested in being with you, at least not as much as when you started the relationship. This drop-in her interest in being with you has given her more power over you.

With that said, it is now clear that in order to make your girlfriend more interested in the relationship and getting back with you, you simply have to take this power from her. This can be perfectly done using the no contact rule. 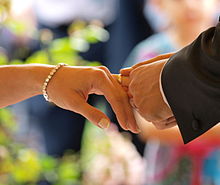 Final words about the power struggle in a relationship

It is important to have a little bit more power as a man than your woman. It is even better for the relationship, however getting a lot of power more than she will lead to a manipulative relationship which is really unhealthy for both of you. Power is very important, so do not ignore it nor misuse it.

Dating In The Online Arena – Know about the benefits

How is it possible to find love on the web? I did not believe so at one time, now I am cautiously optimistic. As a woman in my thirties, reentering the dating scene after years of union, the brand new dating arena was daunting. Small dating encounter coupled with worry of rejection produced of attempting […]

How to be a confident girlfriend is something every woman needs to learn to be. There are very few men out there who like a woman who is lacking in self-confidence. They tend to be needy and always need reassurance. This can be quite a turn-off when it goes on for any length of time. […]