The Internet. IPods. Wiis. Cell phones. Xbox. PSP. Play Stations. E-readers. And a whole gaggle of devices that I can’t explain, let alone spell without looking in a dictionary. We have more devices, gadgets, and gizmos than we will ever be able to use in a lifetime, but I have discovered a secret weapon that lures middle schoolers into my library faster than honey draws flies. Brace yourself. It’s a big one.

Checkers? Yep, the game that’s been around longer than the United States has been a country and will probably still be around when people are taking long weekend trips to the moon, has become a mainstay in my library. And not just any checkers. I have the big kind that you see at Cracker Barrel, the checkers that might remind you of your best childhood days curled up in your grandmother’s lap, or a snow day when you were sprawled on the floor in your Superman Underoos playing board games and praying for more snow. 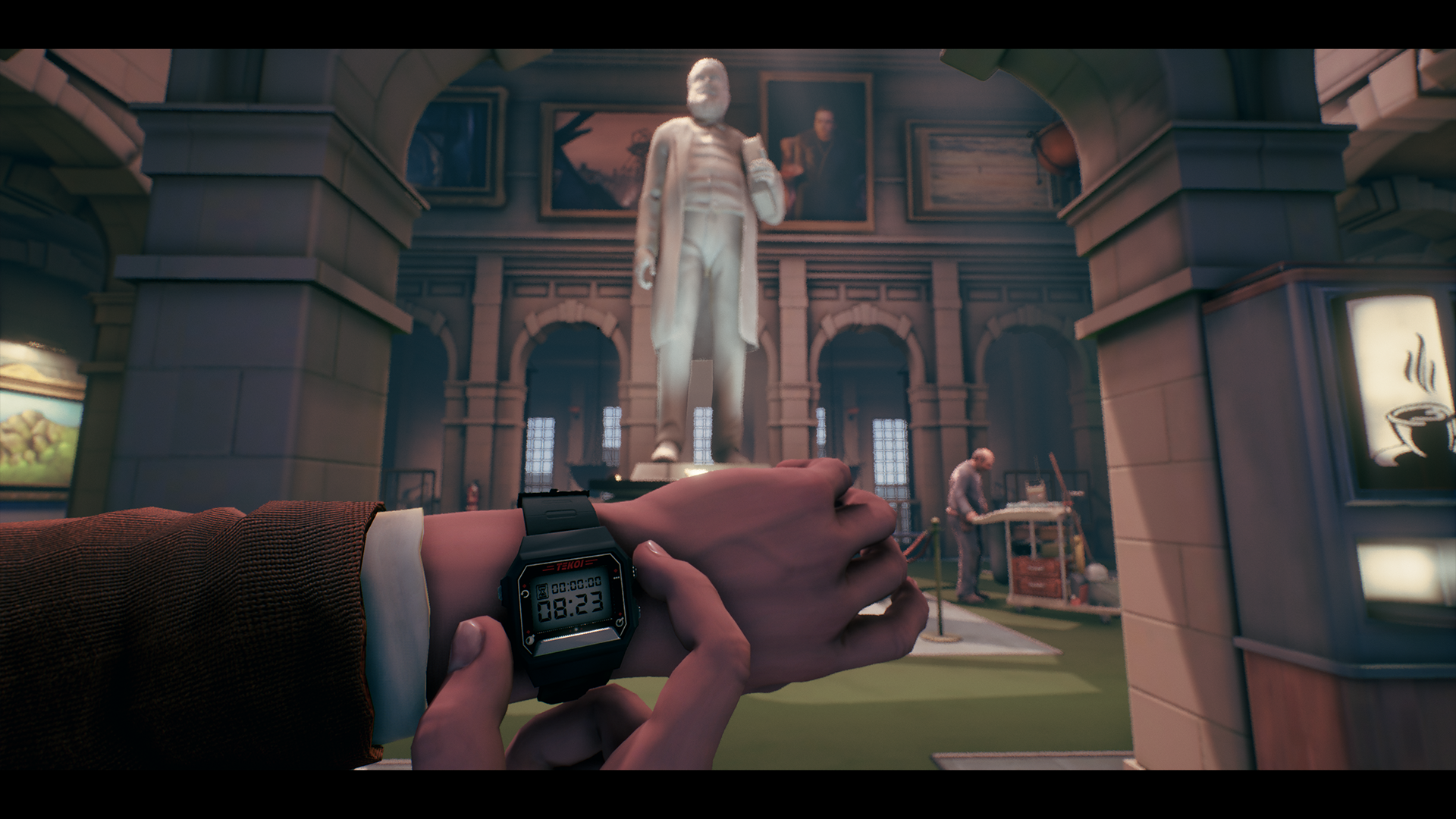 See? Even then people knew how to multi-task. Most days in the morning students are piled up two lines deep watching a game or waiting their turn to play. And all of the computers we have in the library? Except for the occasional student who needs to finish up a project or print out a paper, the computers’ main job in the morning is to attract large amounts of dust. After all, there is a hot game of checkers going on. Who has time for computers?

Being the crafty little librarian that I am, I quickly began to wonder what other hands-on games and activities might attract the attention of your typical twelve-year-old. So out came the card games. UNO, Old Maid, Go Fish, and War, just to name a few. What is it about the sight of four girls huddled around a table playing Qwitch (a super fast card game) that makes you think the world might not be such a bad place after all? Another great card game that is very joyful and entertaining to play is judi online ninjaqq. This website provides amazing opportunity for players to play poker online games.

Then there’s the art center. Who would have thought that middle school students would still like to color? Coming from an elementary background, I was pretty sure this idea would seem about as exciting to a seventh grader as taking your girlfriend to get double-dip ice cream with your parents. Once again, I was proved wrong as coloring pages began to fly out of the art center and into students’ hands. “May I take it with me, Mr. Edmisten?” Take it with you? If only my students knew how their words seem like such huge victories to me. 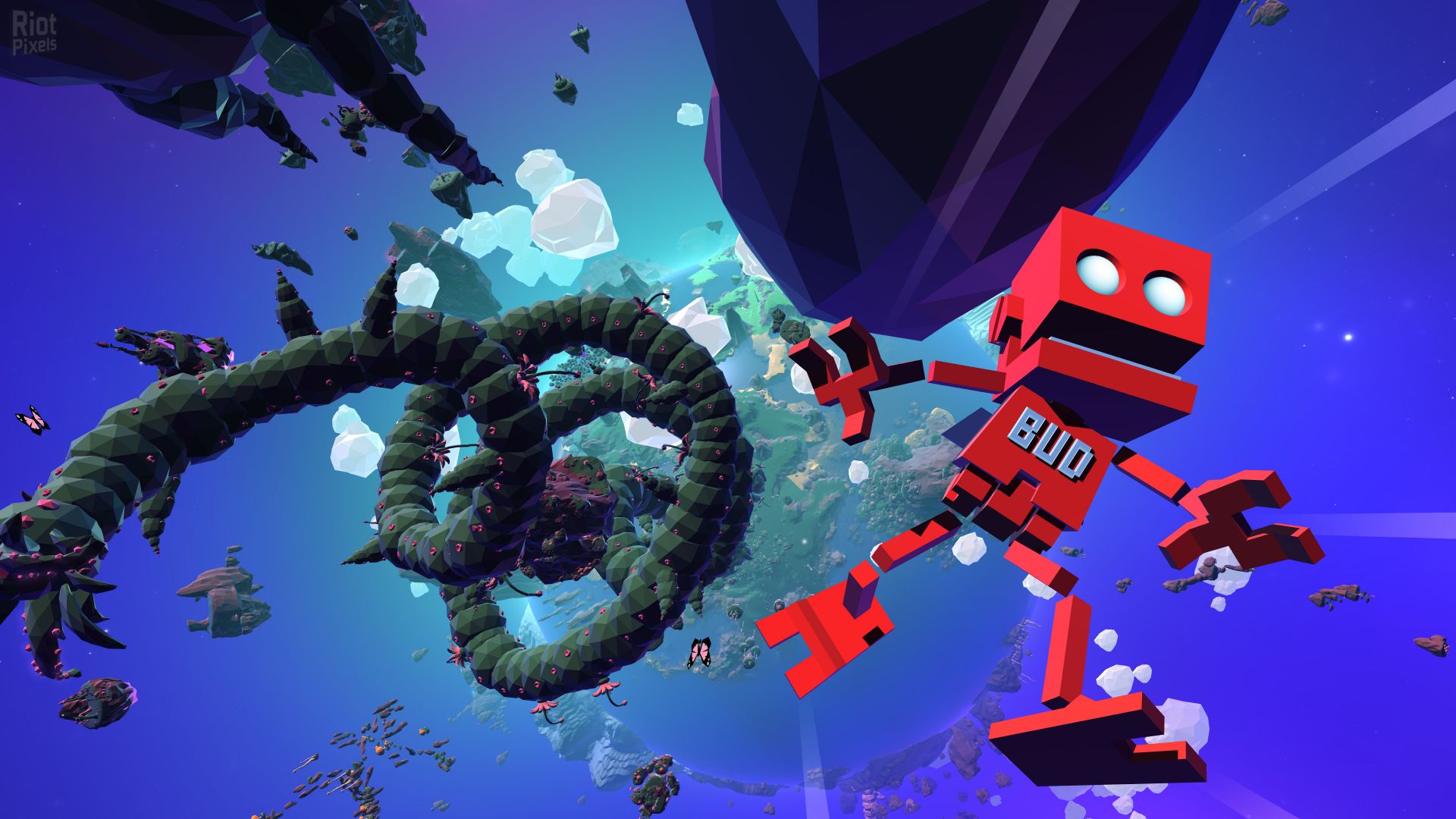 I may have saved the best for last. Or at least a close second behind the checkers. The one area that draws students and teachers alike. The puzzle table. And the more pieces, the better. I have been informed by my students more than once that they are up to the challenge. Allow me to translate. “The one hundred piece puzzles are fine every now and then, but we can handle the five hundred piece puzzles just fine.” I always know when a puzzle is done. I’ve quickly learned that “Mr. Edmisten! Come look! Hurry!” is not a sign of impending danger, but a signal that another puzzle has met its maker.

Am I still surprised to see students flock to these games and activities every day when I have had them out for well over a year? I suppose I always will be, especially when I consider all of the high-end, technological toys that my little collection of odds and ends competes with. But what I love the most is seeing how something as simple as a checker board or a new puzzle creates a sense of community, teamwork, and fair play among my students. This is true learning, learning that I hope stays with my students for a lifetime.