With the U.S. soccer team recently beating Spain in the Confederation Cup and losing narrowly to Brazil in the final round of the competition, many people are wondering if soccer can gain notoriety in the United States. It seems ironic that the number one sport in the world is viewed as a lower-level sport in a nation that seems to think that it sets the trends for the world. Ironic as it may seem, however, most Americans tend to think that soccer will never gain notoriety in the United States.

Though soccer has not gained any notable level of following in the United States at either the professional or elite amateur level, there is one place that soccer has gained huge notoriety in the United States: the youth leagues. America’s youth is starting to play the game of soccer at the age of four and in many areas are playing two to three seasons a year. In fact, in some youth organizations, such as the Lehigh Township Athletic Organization, baseball coaches are pleading for the availability of soccer leagues to be limited as they believe that soccer is stealing kids away from baseball. 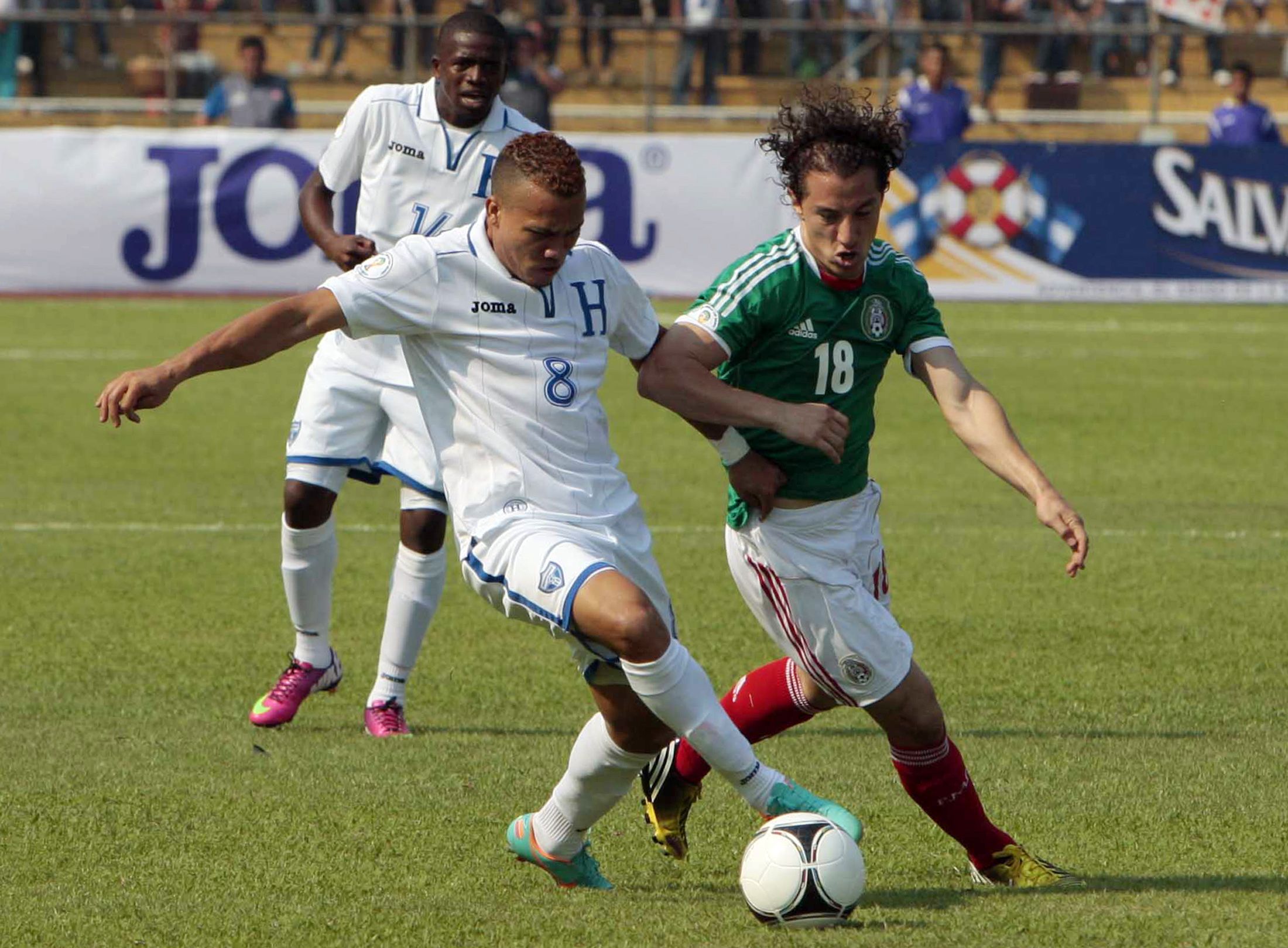 Though it is hard to find Americans who are passionately fond of soccer, they are quite few and far between and not ones that you can meet every other day but ever since their unprecedented victory over Spain, things have taken a turn and the game is finding its base in the American audience and if this frenzy continues for a few more years, don’t be surprised if there comes a day when US soccer team plays in the club world cup and win it too.

One argument against the growth of the game of soccer is that America already has its big four in baseball, football, basketball, and hockey. As mentioned in the article “Have Steroids Ruined Baseball,” the big four used to be the big three and the big three were baseball, horse racing, and boxing. Baseball, the only sport from the big three of the 1930’s to be a part of today’s big four is not number one. That spot belongs to football. Also, although we refer to baseball, football, basketball, and hockey as the big four, TV ratings show that NASCAR is actually the third most-watched sport in the United States. All of this proves nothing except that the popularity of sports in the United States can fluctuate leading someone to believe that soccer could gain notoriety in the United States. 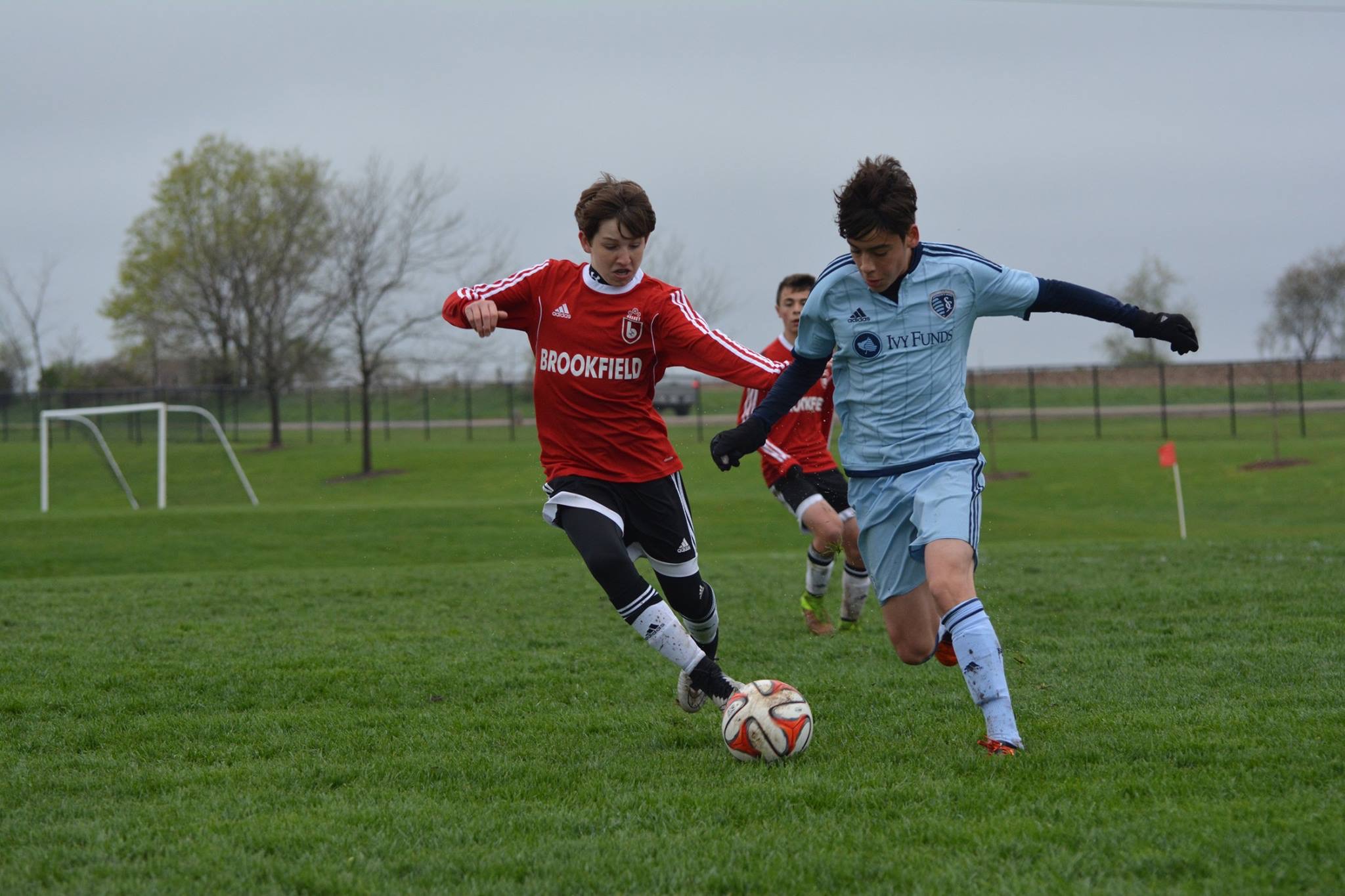 The other main argument against soccer gaining notoriety in the United States is that an adult who is not a fan of soccer will not suddenly become one. Look back three paragraphs and it could be reasonable to assume that the next generation will grow up as fans of the game of soccer. Even should that not be the case, let’s look at the game of golf. Few children grow up liking or understanding the game of golf, yet when Tiger Woods or Phil Mickelson walks down the fairway of the eighteenth hole of Augusta National, they look like they’re being followed by a small village. If you could learn to love golf as an adult, why couldn’t you learn to love soccer?

In the past, soccer has not been readily available for viewing on television in the United States. Twenty years ago, it could only be found on the Spanish channel. Today, that seems to be changing and the more exposure the game of soccer receives on the television, the more notoriety soccer will gain in the United States. In today’s economy, television stations may be less willing to invest in a high-priced sport such as basketball and may be more willing to take a chance on a more economically feasible sport such as soccer.

Fantasy Football: The All-Overachiever Team to be acknowledged

In my last fantasy football article I talked about the players who were keeping their owners up late at night, bemoaning that early-round selection and the lack of production that has accompanied it to this point. However, this time I’ll talk about the players who likely weren’t even selected during the draft, but have become […]

Cricket History – A mirror into the world of cricket

Sports have always created a bond between people and recreation. Mere watching the match and being enchanted is not the doorway to become a sports lover. Being well versed in every little detail about the sport expresses the love and interest a person has in a particular game. It does not just help with knowledge […]